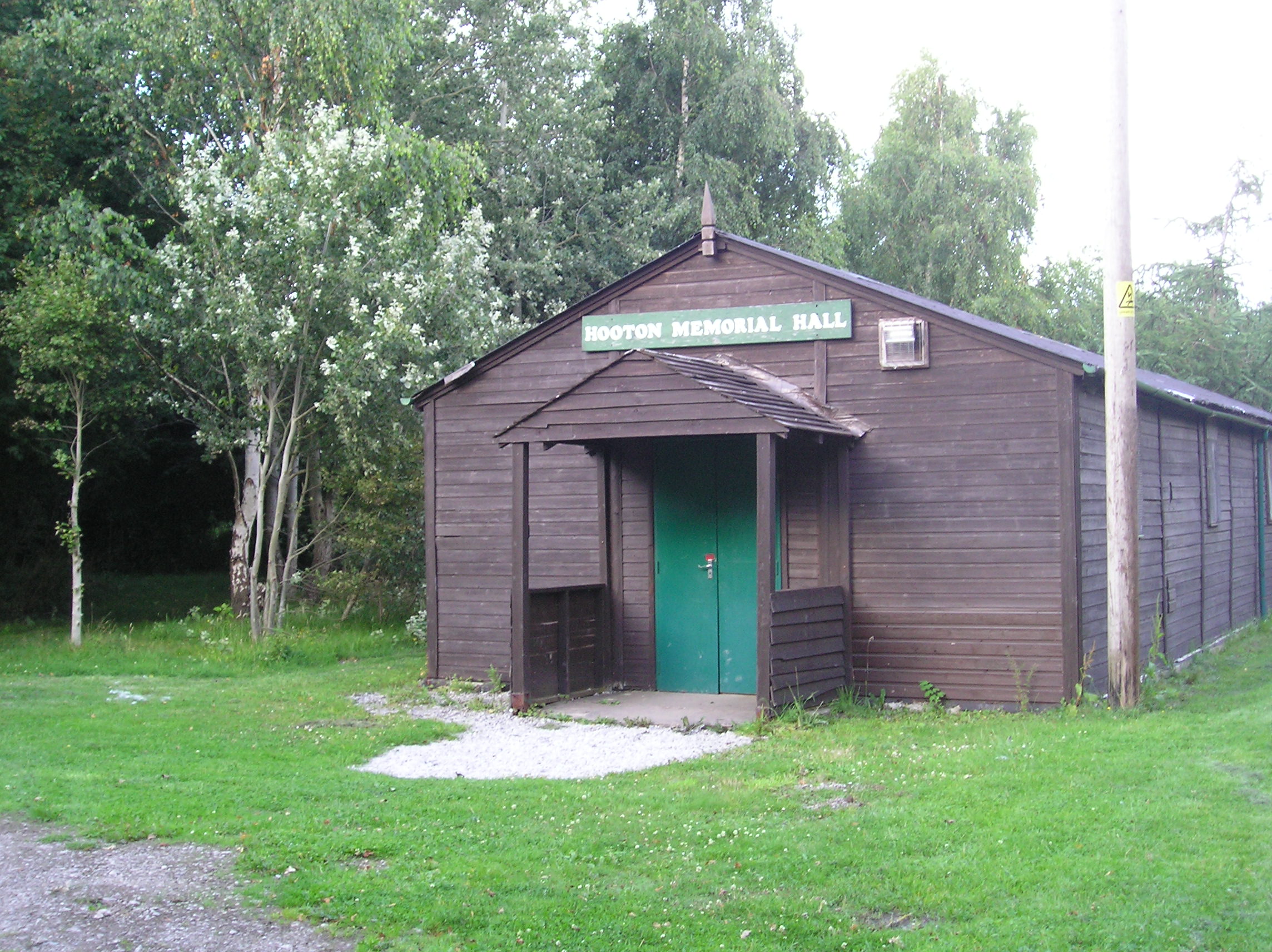 HVMH was born out of the efforts of the Hooton residents when raising funds to provide food and drink for the party held in Oak Road on VE day back in 1945.

It was suggested that, as Hooton had no local meeting place, why not continue to raise funds to provide a hall as a place to meet and to act as a war memorial.

The next seven years saw the people of Hooton engaged in raising funds. Amongst those giving their support was Viscount Leverhulme (British soap maker and co-founder of Unilever) and Brigadier Toosey (The senior Allied officer in a Japanese prisoner-of-war camp who story was fictionalised in the 1957 film ‘The bridge over the River Kwai’).

The 4.5 acres of land in which the village hall stands was purchased by the trustees, on behalf of the residents, on 30th May 1949 and cost £400.

It was to be held in trust “for the purposes of physical and mental training and recreation and social moral and intellectual development through the medium of reading and recreation room library lectures classes, recreations & entertainments and the provision of playing fields and play grounds or otherwise as may be found expedient for the benefit of the inhabitants”.

The hall itself is thought to be a World War 1 hut which was obtained through Williams & Williams (Chester), manufactures of metal frame buildings, along with the gates for the grounds (both of which are still there today).

Looking through past committee meeting records, it is believed that HVMH was first opened in 1953.